"By their creativity and subtlety of compositions, improvisations as well as the knowledge of Maqam and talent of his members, I consider this ensemble a great response to the easy patchworks and the fusions of world music projects"

"It is clear that Lingua Franca is not about individualistic escapades. Not that these musicians would not have the capabilities - they are all masters on their instruments - but their passion is mainly aimed at the collective creation of wonderful music"
Ton Maas • www.mixedworldmusic.com

"With the album, Ephemera, you can feel the moods and emotions almost literally. As in a dream you go up in the dazzling and playful sound of these four great musicians"

Kudsi Erguner is a master and one of the best-known players of the Ney. Mr. Erguner was named  2016 UNESCO Artist For Peace for his efforts to promote the universal values of music.

Michalis has the privilege to perform and record with the Kudsi Erguner Ensemble in various formations and projects. 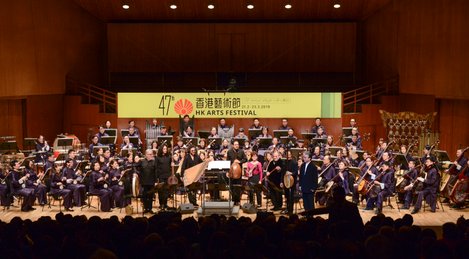 The trio was formed as a result of an Artist in Residency stay at the lighthouse island Sula on the coast of Norway. Drifting between styles from the Silver Road, Argentinian tango, Celtic music, and classical music, the resulting compositions bring a special emotional depth, and are as captivating as they are hauntingly beautiful.

These three musicians, all masters in their own styles and instruments, came together to see how this combination of instruments, all coming from different musical cultures and with their own unique history, would sound together. Inspired by Sula and Sula’s lighthouse the result takes the listener on a journey through the past of the Coastal people’s hardship and joys, while drawing lines between the Hellenic and Norwegian cultures.

In 2015 Lingua Franca Ensemble was selected among several ensembles from all corners of the world, to participate in the Sharq Taronalari festival/contest held in Uzbekistan, representing Cyprus, Greece, and Germany.

The committee awarded Lingua Franca Ensemble with the Soul of Devotees Special Award. 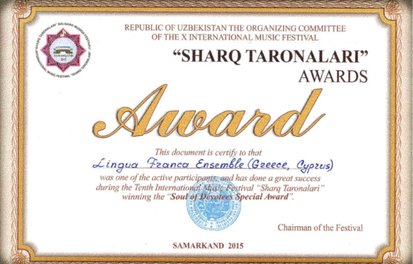 In May 2016 Lingua Franca Ensemble was invited by TedX University of Pireus (Athens, GR) in order to present the idea behind the concept of the ensemble and  to perform live a part of the album Ephemera.

Michalis was granted the prestigious Dutch Huygens Scholarship for Excellence (HSP) by Nuffic.nl for his master studies. 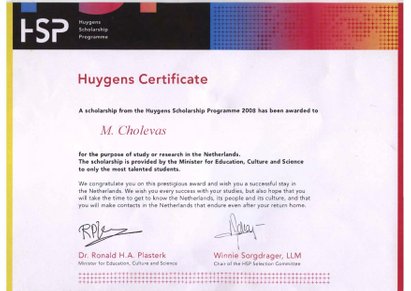 Michalis has recorded for:

Godzilla King of the Monsters

The Tarhu is a new form of spike fiddle, created by instrument maker and musician Peter Biffin.

The design uses a unique acoustic system, where the string’s vibrations are transferred to a featherweight wooden cone suspended within the wooden body. This creates extremely sensitive instruments with an unprecedented range of tone color variations.
The efficiency of the cone system has also given these instruments
a very large dynamic range.

The long-neck tarhu came into existence to make available a range of musical styles that couldn’t previously be played on an instrument. The long, slender neck allows 2½ octaves to be played on a single string with the melodic fluidity encountered on traditional instruments that employ along-the-string techniques.

The use of 4 playing strings also facilitates playing across the strings (with similar string-crossing techniques used by the violin family), and extends the range of easily available notes to nearly 4½ octaves. It is the tarhu's ability to employ both these principals that give it access to such a variety of musical styles.

Since 1998, one of the design goals for the long-neck tarhu has been for it to function equally well as both a bowed and a plucked instrument. The acoustic design that gives the tarhu such a range of tone colors with the bow also makes a large variety of sounds available when it is plucked - especially noticeable in the attack of each note. A small change in the plucking angle can change the attack from fast and percussive to smooth and flowing. 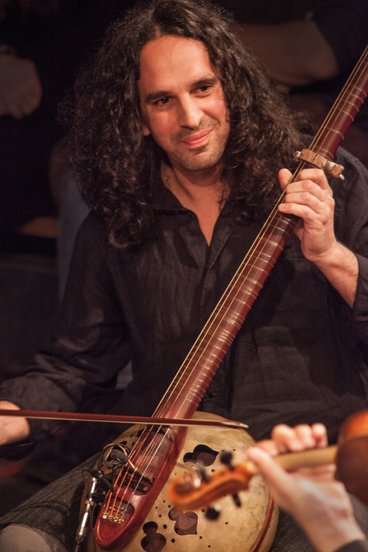 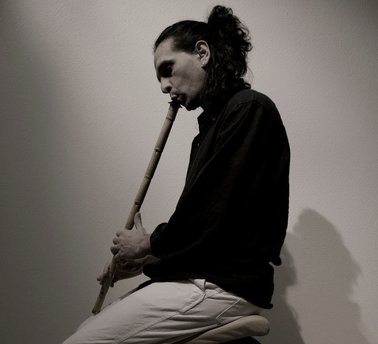 The Ney is an end-blown flute that figures prominently in Persian, Turkish and Arabic music.

In some of these musical traditions, it is the only wind instrument used. It is a very ancient instrument, with depictions of ney players appearing in wall paintings in the Egyptian pyramids and actual neys being found in the excavations at Ur.

This indicates that the ney has been played continuously for 4,500–5,000 years, making it one of the oldest musical instruments still in use. It is a forerunner of the modern flute.

The ney consists of a piece of hollow cane or reed with five or six finger holes and one thumb hole. Ney is an old Persian word for reed from the Arundo donax plant. The pitch of the ney varies depending on the region and the finger arrangement.

The Yayli Tanbur is a bowed lute from Turkey. Derived from the older plucked tanbur, it has a long, fretted neck and a round metal or wooden soundbox which is often covered on the playing end with a skin or acrylic head similar to that of a banjo. Yayli tanbur is a monochord and consists of 4 resonance strings which result in a warm sound, giving the listener a feel of natural reverberation.

The instrument is held vertically, with the soundbox resting in the player's laps. 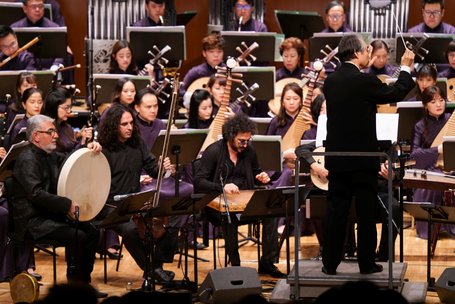